Whether hot or cold, extreme temperatures can have a serious effect on your plumbing. The expansion of pipes due to an abundance of heat can cause your pipes to burst, and, conversely, so can the freezing of water from severe cold temperatures. If you’d rather not have a freezing house in the Winter or lack of water in the heat of Summer, it’s important to make sure your pipes are running smoothly and have the proper insulation to combat intense temperatures.

Most of us can sympathize with the feeling of a relentlessly hot and humid Summer, depending on where you live. Intense heat can be difficult to do anything in — it can make you tired, lethargic, and too uncomfortable to even move. The only thing on your brain is jumping into a pool or taking a nice cold shower. Unfortunately, a shower is out of the questions if your pipes burst due to excessive heat. This happens when heat is trapped in the pipes, causing them to expand. Heat can also affect the water pressure from the burst pipe, that will eventually cut off all water flow to your home.

Perhaps the biggest cause of bursting pipes is cold weather. When it comes to Winter, it’s extremely important that you make sure you have a backup plan for bursting pipes, or at least have the phone number for your Highland Park plumber hanging on the fridge.

Contrary to popular belief, a pipe does not typically burst just from ice forming inside or the expansion of ice against the wall of the pipe. Instead, a burst pipe is caused by continuous freezing and expansion, which then causes an increase in water pressure, and therefore results in a complete ice blockage forming. So, all in all, it is this unending water pressure that causes the pipe to burst. Bursting doesn’t even typically occur where the ice blockage forms — the water here actually has a chance to float upstream, but instead, it occurs in areas where there is intense pressure and not a place for it go.

When heat in the water comes in contact with below-freezing air, the water freezes in the pipes. In order to prevent this, you must stop this transfer from happening altogether. Having the proper insulation on and around the pipes is probably one of the best ways to prevent your pipes from freezing over. When installing plumbing in your home, keep in mind the placement of these pipes — avoid putting them in or around attics, outside walls that have more exposure to freezing temperatures, and try to keep them in warm spaces. If you are buying a home that already has a pipe-line in place, your Highland Park plumber may be able to re-route your pipes to a more suitable position. If re-routing is not a possibility, the pipes can be wrapped with 1-2-inch-thick insulation sleeves. Any holes or cracks in the walls of your home should be caulked close in order to keep the cold weather from coming into contact with your pipes.

Another trick to keep your pipes from bursting is to let your water run. Opening your faucet releases some of the water pressure between any ice blockage that may have occurred and the faucet, which causes the bursting in the first place. Even if there is some freezing occurring in the pipe, the release of water pressure will stop the pipe from bursting altogether.

There are other precautions you can take in extreme weather. If you’re leaving your home for vacation or a business trip, it’s important to keep the heat running in your home. Though it may save you on your next gas bill, turning off the heat or lowering it too much can cause pipes to freeze and burst. You want to make sure your home is warm enough to prevent coming back to a big plumbing expense. For longer trips, you may even consider draining the water system so that there isn’t a trace of water in your pipes and therefore no probability of it freezing. This is easily done by turning off the main water valve and draining water from all water sources — faucets, showers, etc.

Don’t get caught in a freezing home or the mess of a burst pipe. Contact your number one Highland Park plumber, New Generation Plumbing, to get your home ready to take on extreme weather today. 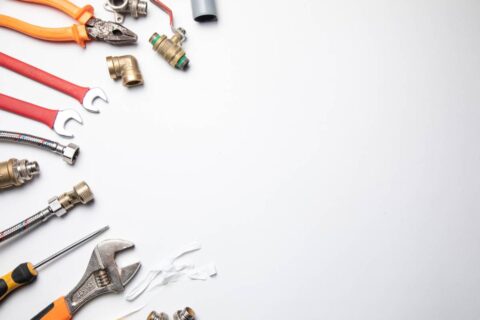 When you hire someone to work on your home, you want to be sure that they’re going to do the job right the first time. One of the best ways to… 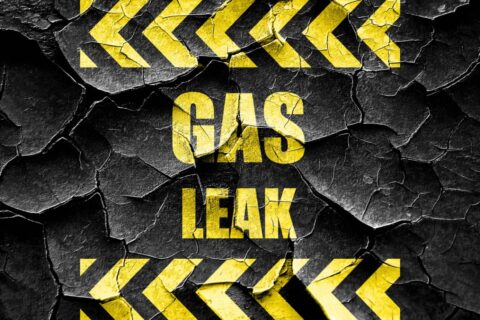 Gas leaks typically occur when the seals that connect natural gas appliances to your pipes erode over time, but any damage to your natural gas system…